It's been a crazy week. I'm creating a lot lately. I am crocheting scarves, hats and mittens, painting various different types of paintings and writing short stories.  I've got such a creative bug in me at the moment that the cleaning one vanished. Something has to give, let's be honest. Cleaning can always wait. Nobody can do absolutely everything even though some people try to portray themselves that way. All I can say is that I'm having such a good time doing creating and having fun. That is what life should be made up of, right?

Here is a picture of me wearing my new cowl neck scarf. It is made with a popcorn stitch. It took me two to three weeks to crochet. I love it as it is so soft and warm. It keeps that cold office air off of my neck. 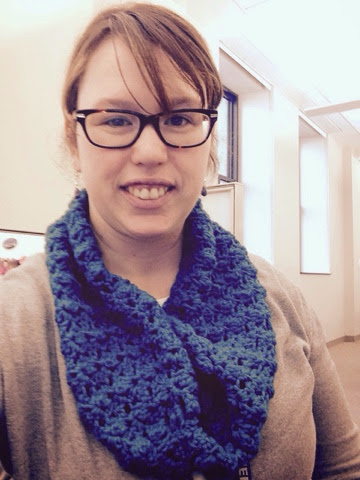 Over the past year, I've taken painting tutorials to learn how to paint. The two paintings below are tutorials that can be found under Cinnamon Cooney's Hart Party on YouTube. Two weekends ago, I managed to do this cute little guy in two hours. 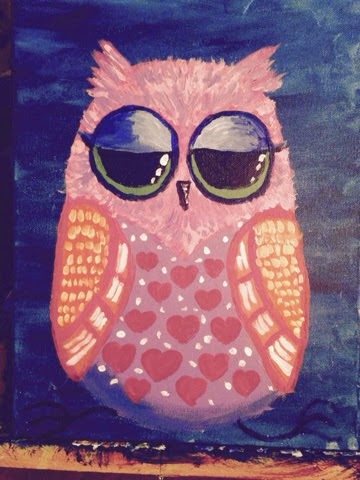 This painting took me a while. I'm confident I could do a larger version at a quicker speed. I enjoyed this one immensely as it requires some of the same techniques that Van Gogh used called "stippling" which is a term that reminds me of a musical term called "staccato" which means brief sounds detached from other notes in a piece of music. In other words the painting strokes are short and detached from the other strokes. It's interesting how art, music and literature tend to overlap. 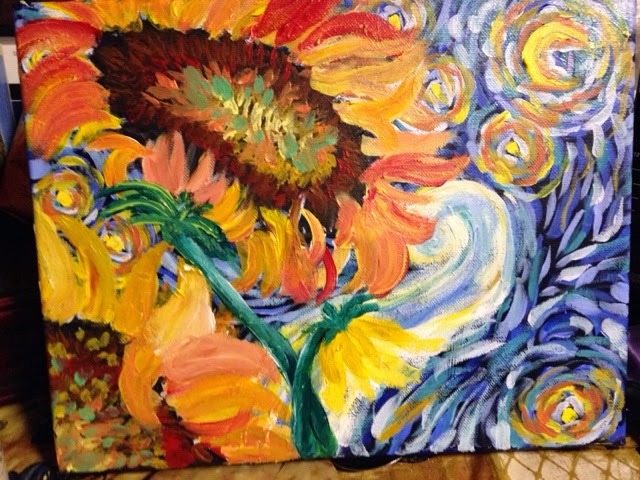 The picture below is a photograph that I took because I wanted to better my still life paintings and I figured what better objects can I paint other than fruit? 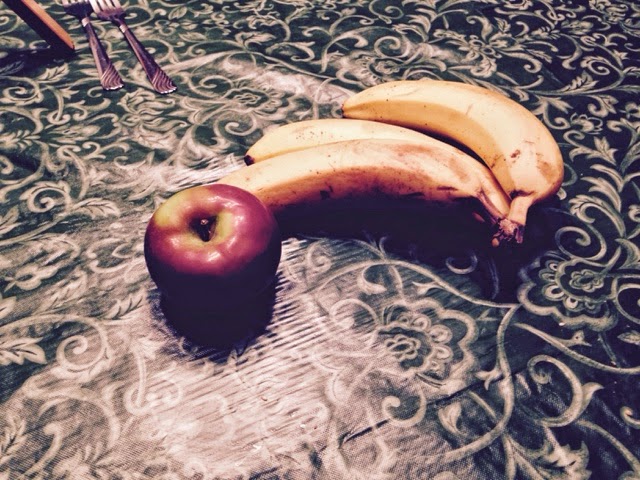 Here is the painting. I had no tutorial on this one. This was done from what the picture looked like. There are elements of the painting I don't like. The white smudging above the bananas was not supposed to come out that way. But what I do like is how the fruit came out. I think that this is one of the better still life's I've done despite the white marks. It is a real confidence booster when you are able to do something you couldn't only a year before. 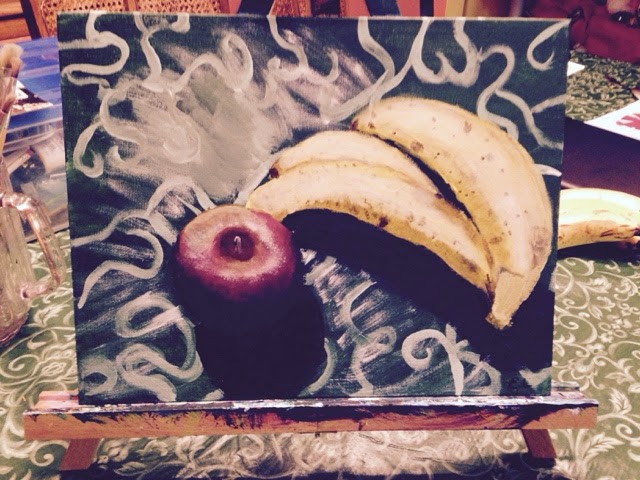 At the moment, I am working on another still life. The new one has a wine bottle with wine in a crystal glass. I will post it when it is done. I hope this inspires people to do things that they would not have tried before.
Posted by Unknown at 3:56 PM 1 comment:

About a year ago, I read an article about a producer (and I can't remember which one) who said that people lose their creative edge as they get older and that this was the reason why he hires people who are under the age of thirty. I disagree with that person seeing that I am in my thirties and I believe that I still possess creative edge. Subsequently, I scoured the internet looking for other writers who became famous in their thirties. I found a long list of people who sold their novels in their 30's. I even read a piece about debut authors who published novels after their 40's. These people haven't lost their creative edge. I felt a little relieved. There are thousands of articles out there that claim that you can regain your creativity and passion, but there are also thousands of articles claiming that certain diets make you lose weight.

Recently, I put a not so great poem on here. At the time, I thought, "this is pretty good," until a close friend pointed out some flaws. I realized pretty quickly that I shouldn't be posting poetry or prose I wrote the same day. I should have waited, put in a drawer for a week and then re-evaluated it. I wrote it on a whim to prove to myself that I could still write in meter, something that I used to love to do as a teenager in high school. In college, I learned more about it. I've read Mary Oliver's book, "A Poetry Handbook" over and over again to make sure that I grasp some of the principles that make poetry great, my poem was anything but.

Because my friendship with this person is profound and will forever be unchanging, I also discussed the fact that I do not have a high readership on this blog. So this someone decided to be blunt about my blog. What they said was this: It is not controversial enough. It has all the ingredients of what kind of person I am or what I'm interested in, but "nothing of interest for anyone else". I thought, well maybe this person is right. Maybe I don't provide enough opinion in my pieces. But then... this individual continued to tell me that I "lost" my spark. I asked why they thought that this was so to which they replied, "Well, it's because you aren't the same person as you were as when I met you. You've changed. I blame myself for it but the person who used to push herself to write back then is not the same person. You are different."

As one could imagine, the conversation got me very upset. Not only had I been shown a flaw in my poem, told that my blog was useless drivel, but now I heard that my passion went out for milk and never came back. This person, who was supposed to be my source of inspiration, delivered me a cauliflower ear. Over the last few months I've made writing a morning habit. I hadn't thought that it was as inconsequential as making a bunny ear while tying my shoes.

So my question is, to those few readers out in the void, can you regain your spark? Does age have anything to do with losing your creative edge? Can I catch it (like Peter Pan catches his shadow)? Or is it gone forever? 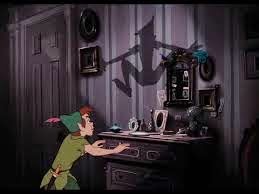 (Image of Disney's Peter Pan)
Posted by Unknown at 4:23 PM No comments:

A Poem for Today

Here is a poem for today. Because why not? I just feel like it. Considering that I've been reading poetry off and on for a few days, I decided to write one. Let me know if you like it.

Greeted by a loud hostile voice,
I hide my thoughts behind my teeth.
I wince at the abrasive noise
the silence the click bequeathed.

My delicate ears invaded
my belly's butterflies revived
while the life of the screen faded
only the dead numbers survived.

I'm left without any answers
my consciousness has kicked in
my fingers nimble, like dancers
dial the mad the caller again.